Before getting into the specifics of Tempest, I thought I’d quickly review what is involved in adding a new game.

This is the minimum required to get to this point: 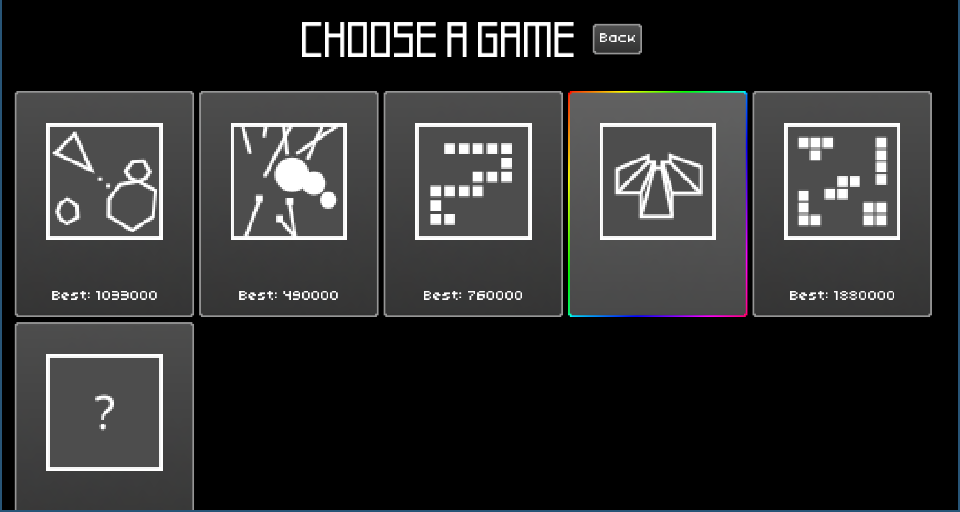 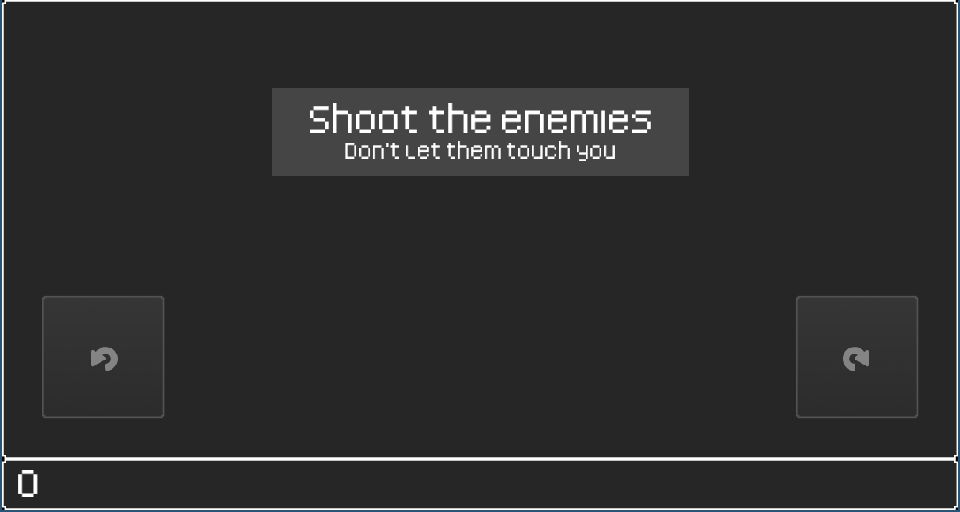 Code review of these changes #

I’m a big fan of code reviews. It is a wonderful way to mentor others, and an even better way to learn yourself. Although reviewing your own code kind of defeats the point, I hope that doing so in a public forum like this will let me be a bit more reflective, critical, and constructive.

Well, it isn’t so much the size, but rather the random locations with which code needs to be added. If it is non-obvious to myself as the original author, it does not bode well for others in the community attempting to implement games.

Adding an actor to OptionsScreen.kt

Create a controller and manually add to HUD in TempestGameScreen

The base GameScreen base class should have an open function which optionally returns a controller:

The OptionsScreen can then query the (already present) list of Games.allSupported (which we had to populate as part of the initial game adding process) and ask each one for a controller. Those that return a controller will end up with an entry in the options screen.

The GameScreen can then use the fact that a controller exists to decide whether or not to add one to the HUD instead of relying on the base class to have to call addGameOverlayToHUD(controller.getActor()) at some point.

This may require refactoring the SoftController class hierarchy so that it can be created and queried without having to instantiate an actor or specify which controller layout to use. That is to say, the options screen should be able to know that a game has a controller without having to create a specific instantiation of one.

Displaying a message at the start of the game #

This is easy to do, and only needs a single line to be added. However, people adding new games have to remember to do this.

Force the implementing game to provide these messages to the constructor. That way, the compiler will tell the game designer that these are required pieces of information to make the game behave like all other games.

I will have a go at implementing the proposed feedback prior to starting Tempest properly. Hopefully it shouldn’t take too long and then we can progress with getting the next game done.